However, for the past three years I have been working at Chief Scientist with thumbzup, the South African startup that has brought the Payment Pebble(R) and Payment Blade to the South Africa and the World. In a startup, there is not a lot of science to do right now except to study and learn, eventually write some case studies maybe, so mostly it involves using my knowledge, experience and skills to do whatever needs to be done. It has been an interesting three years, with all the ups and downs you would expect in a startup that keeps it interesting and makes it fun.

The most important aspect of the job for me has not been the technology. Rather, it has been really amazing to work with a team of people who are all self-starters, at the top of their game, and who can do just about anything. It is radically different from working in a university, where everyone is a winger, and many do what they can to prevent any form of innovation from seeping in. So I am greatful to thumbzup for this opportunity, it has been a real eye-opener as to what is possible when you have a strong team working towards a common goal.

Late last year, and earlier this year I have been part of the team that took the Payment Pebble to Australia, where it is marketed with IOS and Android apps by ANZ Bank as ANZ FastPay(R)  2.  I spent time in Sydney to get the back office systems in place, and ensure that we met all security compliance that was required of us. It is fantastic to be part of this team, so I thought I would post this video from ANZ just to show what we can accomplish from Gauteng and the Western Cape.

This week also saw some happenings with the Payment Pebble(R) Handset, ABSA’s name for the Payment Blade, in South Africa. 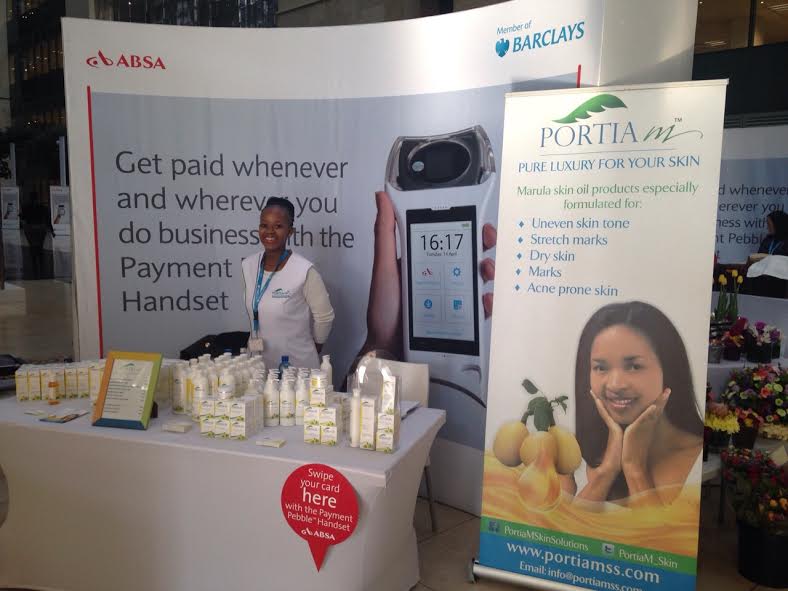 How cool it is to be part of this team. It is not academic research, but I have been there, done that and handed over to someone new. This is different. This is creating economic opportunity in a different way.

Hopefully some young South African can see this, and be inspired to create something and take it to the world. We, as citizens, have to do this for our country. It is the only way the economy is going to grow. While we have to get government to become more business friendly, especially to reduce its own import of idea capital, it is us citizens who have to drive the economy forward. The 21st Century goes to those who innovate. 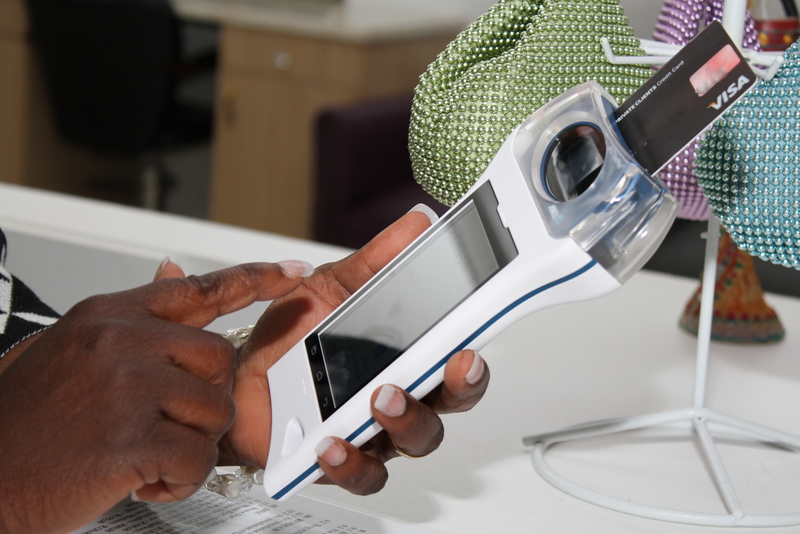