Skip to content
Home » Uncategorised » If you shoot a lion, you are responsible for your actions – period
Spread the love
Tweet

It is interesting how people, via the global social media, have responded to the poaching of Cecil the lion from Hwange National Park in Zimbabwe.

According to the BBC and several other reputable sources, Walter J Palmer, a dentist from from Minnesota in the USA, was the perpetrator of the killing. Palmer now claims that he regrets shooting the mammal, claiming that he relied on professional guides to find a lion and obtain the necessary permits.

It is my view that it was a despicable act, and the fact that others also commit such despicable acts is not relevant. As the perpetrator, the person who shot the arrow from his bow, he cannot absolve himself of personal responsibility for his actions. If you are going to go to another country to shoot other mammals, you are responsible for your own actions. You cannot simply say “I didn’t know.” There is no such thing as inadvertent poaching. Assuming that he shot the lion, he is fully guilty of committing a crime, and as such he should be charged, tried, and if found guilty sentenced along with those who assisted him commit the crime. 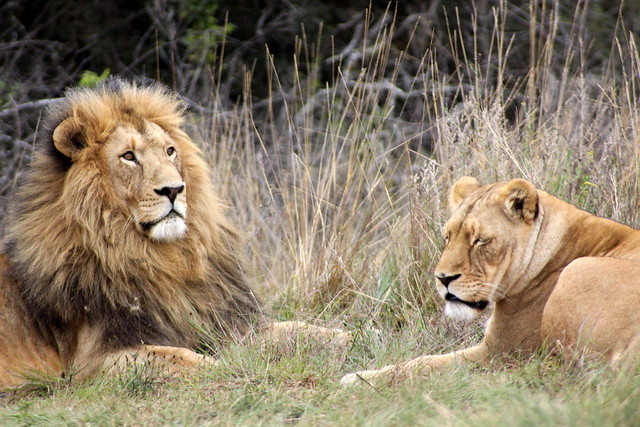 Hunting lions with a camera is surely a better way to engage responsibly with wildlife in national parks!