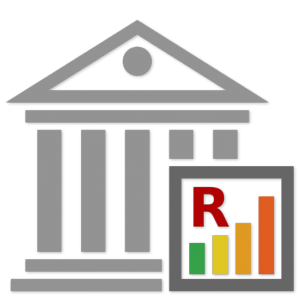 Today will see the Education Spring continue in South Africa. I wonder if the ANC-lead, democratically-elected government will take its people seriously at last. Or if the solutions sought will be in-the-box, and trivial. Given that the ANC, under Jacob Zuma, is not known for taking people seriously or looking for lasting solutions to anything, I fear that they see the symptom (widespread protest over fees) as the crisis, and the real crisis (access to affordable, quality higher education by qualified individuals from all walks of life) will pass unnoticed. The symptoms can be patched, leaving the real crisis unsolved.

This situation requires real out-of-the box thinking, both for long term and short term resolution. Yesterday, I posted some ideas that are definitely out of the box. Some others that one could think of are:

What we need is for people to toss out as many crazy ideas as possible. Somewhere among them will be some that will work. We cannot leave this to government. It is up to the crazy people in society to find a solution and then tell it to government, and hold them accountable for taking action.

Perhaps we also need a Crazy people with solutions spring.

I just read on News24 that

The presidency has released a statement saying that President Jacob Zuma will meet with the management and leadership of universities as well as student leaders on Friday, 23 October 2015, to discuss the stalemate with regards to university fee increases.

Calling it “stalemate with regards to university fee increases” trivialises the challenge, and does not bode well for long term solutions.