I have citizenship in two countries, something that sometimes is hard for people to understand. This is particularly true for people who have not travelled, or lived in another country, or who have not thought about what countries actually are in reality. A few days ago, someone asked me which country I considered home. I think my reply surprised or shocked them; certainly it confused them.

What I said was, “I don’t believe in countries.”

“If you look at the earth from space, you don’t see countries,” I went on to say. 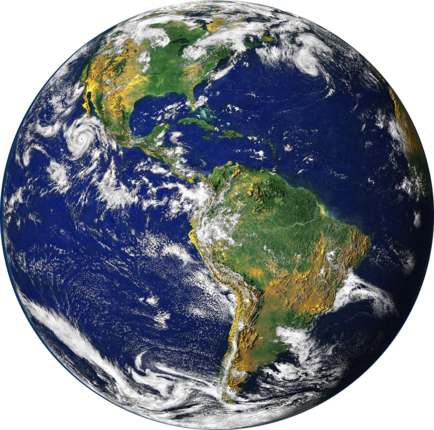 Earth from space – why don’t you see countries? 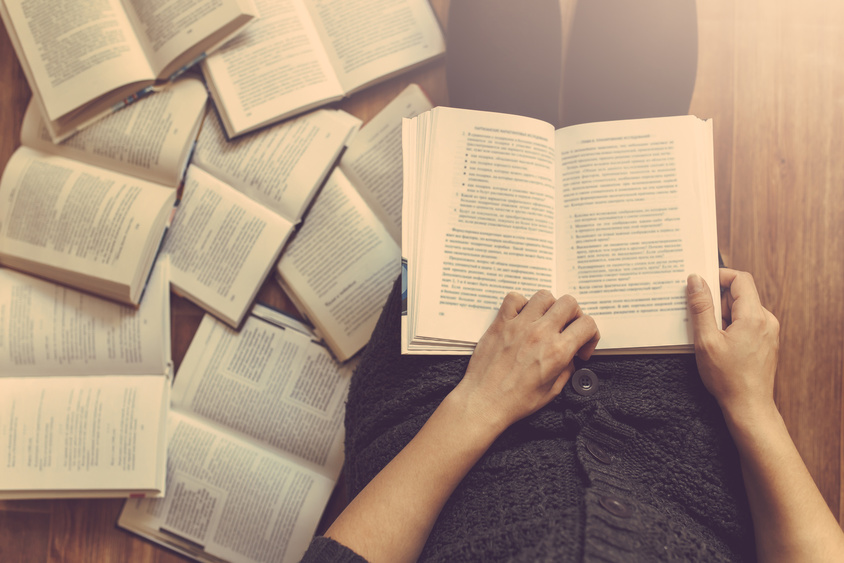 Countries are fictions maintained by belief and the threat of violence

I pointed out that I live in South Africa, I love living here despite many problems and associated risks. I explained that I have no intention to go anywhere else, so on one level, this part of the earth that for accident of history is delineated as a country and named South Africa is my home.

Then I created even more confusion. I said I have lived in Zimbabwe, part of my family is there, and were born in the country that was then Rhodesia, or in Nyasaland which eventually became Malawi. Once they were the Federation of Rhodesia and Nyasaland, with the result that citizenship and origins still confuse people today. These different fictions evolved as power changed hands, but always they were historical accidents, fictions created by colonial power, maintained initially by colonial violence, and maintained today through the threat of indigenous violence.

I explained some of the other fictions in which I have lived for more than a month: Brasil, Fiji, French Polynesia, Taiwan, Australia. I explained the push and pull factors that caused me to leave them behind. The push factors were certainly the threat of violence by the state powers created to maintain the particular fiction, and the fact that this threat of violence also prevented me from earning a livelihood. The pull factors were that I already had established commitments in South Africa, where I had a job, family and other considerations.

Then I pointed out that this parochial view of the universe arises out of a time when we were ignorant about the solar system, the galaxy and the rest of the universe. Mired in religion, tribal and ethnic conflicts, and fighting over these and geographical fictions, we thought that the earth was the centre of the universe. Our knowledge has moved on. It is time for a fresh perspective.

Soon humans will be able to go to mars, to buy a ticket and go there just like later this month I am going to San Francisco. No big deal. Is Mars a country? Will it be called Nirgal? Will there be countries on mars? Will we take this ignorant fiction with us to the red planet? Or will we base what we do on Mars on knowledge?

Soon humans will go to Mars, will we create and defend fictions there too?

Humans are a fictogenic species, we generate fictions, defend them, fight over them. They probably gave us the edge in more primitive times. Will they ultimately be our undoing? I hope not.  I hope we will understand the evolution of this characteristic of Homo sapiens, and in understanding, transcend it.

Once we become a multiplanet species, as envisaged by Elon Musk and plenty of the science fiction writers who inspired him, the next step is to become a multi star-system species. One day our star will be gone. That is far off, but miring our thoughts in fictions created in times of ignorance is not the way for our species to achieve its potential.

Meanwhile, I explained to my confused colleague, I am happy living in this fiction.  I don’t particularly want to go anywhere else. But I am under no illusion that it is real.