Note this is an old post that I forgot to publish!!

I care about truth. Of course I care about other things too, but that is not the purpose of this post. The purpose of this post it to ask the question “why do smart people often care so little about what is true outside their own area of knowledge and application of intelligence?” Today we have so much access to information, yet intelligent people continually market other people’s quackery, lies and scams on social media as if they were true? I am not singling myself out as different, I may be less the victim of this in some areas, but I am not untainted by the phenomenon. It appears to be inherently human. There has to be an evolutionary explanation for why smart people act dumb.

This lack of concern, or even disdain for, what is true is particularly common in a number of areas, including religion, new-age gibberish (which is basically religion anyway), beauty and external skin care, and that area where you would expect truth to matter most: health. That is the one I want to focus on here, health, and in particular “alternative medicine” otherwise known as insane quackery.

I sometimes challenge some of these posts on Facebook, not because I expect to win any arguments, but because I am curious as to how people see the arguments. I pick one or two a week to respond to, this week it was one about cancer, something dear to my heart having had close relatives affected by it, and having lost my mother to it some years ago. 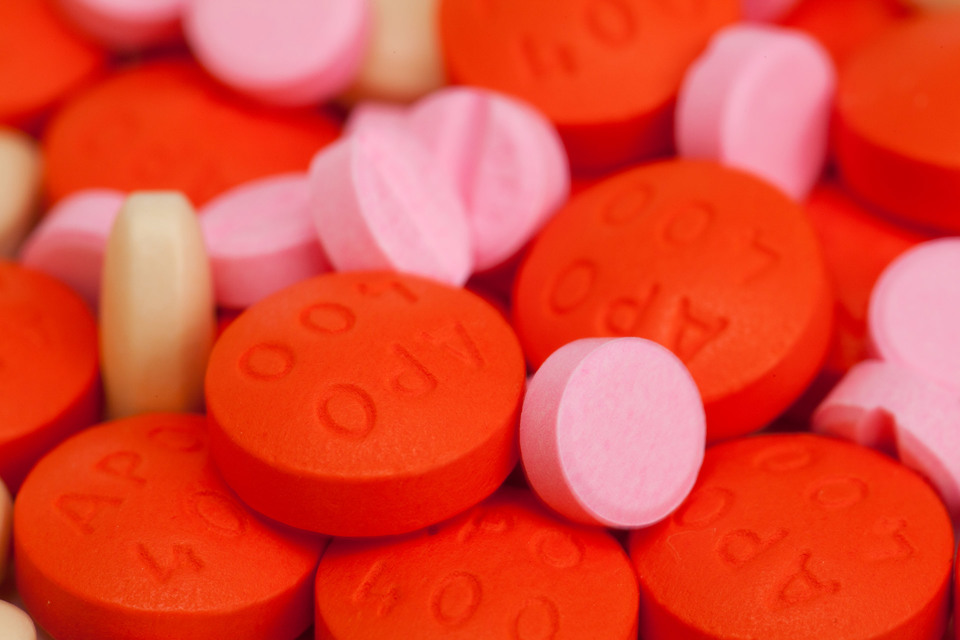 The conversation went like this, a contact with whom I share a common passion, who I shall call POSTER below, posted a link to a very badly written article with an amazing amount of factual incorrectness. The article (see for yourself at http://newsrescue.com/secret-uncovered-cancer-not-disease-business/) offered some scandalous advice and made some bizarre statements, among them:

I kid you not, it actually said that second one, liquid oxygen! Well, since oxygen is liquid below -183°C, those must be some really cool wheat sprouts! I made fun of this because surely this is a clue to the quality of the article.

POSTER: A secret has been uncovered: Cancer is not a disease but a business.
RESPONDENT 1: Why am I not surprised???
Derek Keats: “Avoid chemotherapy, surgery and or taking medicines with strong side effects.” <– seriously, this is dangerous advice, and the person who said that should be tried and imprisoned. But they can get away with this nonsense because it is “new age” something or the other. As a biologist who has lost family members to cancer and had others saved from it, I find the propagation of such absurdities disgusting.

See http://www.quackwatch.org/01QuackeryRelatedTo…/cancer.html
Scroll down to Laetrile where you can find link to read actual science.

RESPONDENT 2: My brother-in-law was diagnosed with terminal cancer almost 9 years ago. He was given 6 months to live by his oncologist. He & my sister opted for a complete life change following a healthy lifestyle. HE IS STILL ALIVE!!! He is living……LIVING…..p…See more

RESPONDENT 3: Wonderful story! I often think more people will live longer if they don’t take chemotherapy. My Dad lived for 27 years after he had cancer. He refused any radiation or chemo and eventually died of some other causes.

Derek Keats: RESP3, RESP4 — as lovely as those stories are, they are known as survivorship bias. This is the logical error of concentrating on the people or things that “survived” some process and inadvertently overlooking those that did not because of their lack of visibility. Without knowing how many people who refused chemo and followed a good diet survived versus those who didn’t, you can draw no conclusions at all about the benefits or risks. This is a VERY dangerous error to make where life-threatening illnesses are concerned.

RESPONDENT 1: They will lose trillions if people find the cure for cancer! The same with selling guns to fight a war. Too much money to be made otherwise they would have found a cure years ago! Just my two cents worth. ☺

Derek Keats: This is wrong for a number of reasons:

1. Cancer is not one thing so it is unlikely to have a single cure.
2. It assumes that only multinational drug companies are involved in the research that leads to treatment, which is not true. There are many independent cancer researchers in smaller companies, as well as government and university labs working on it.
3. It assumes that no cancers have been cured. I know several people who have had certain forms of cancer cured by stem cell therapy. Advances in stem cell and nano technology are pushing the boundary all the time.
4. It assumes that big drug companies would not be able to make significant money from cures.

All of these assumptions are factually incorrect.

I could care less about drug companies, but I care deeply about the truth and rational thinking.

RESPONDENT 1: Cannot argue with you about that, Derek… As I do not have all the facts like you. 😖

Derek Keats: RESPONDENT 1 Google is your friend.
RESPONDENT 1:  …. Or not🤗

Derek Keats: Well, RESP1, use duckduckgo then. It won’t track you.

POSTER: I agree RESPONDENT 1 (Derek’s note: POSTER ignores all comments made to date refuting the initial post), there is millions of alternative natural medication available for just about every ailment that you may have, but the suppliers and doctors don’t fancy that…

Derek Keats🙁Derek’s note: a bit exasperated). @POSTER, Yes, it is rather interesting that doctors are not interested in prescribing treatments that are either not proven, refutable on logical grounds, or proven to have no effect. Stupid doctors, stuck in their world of logic and reason when there is so much wishful thinking all around them.

RESPONDENT 1: You know, everytime the doctor prescribes antibiotics I throw the prescription away! I get better without it and my body is stronger and it has not had antibiotics for six years now.

POSTER: Good for you

Derek Keats: @RESPONDENT 1, I am glad you throw away the prescription and not the antibiotics. If you throw the antibiotics away you are contributing to drug resistance. You should simply tell the doctor that you prefer to go without antibiotics unless the illness is life threatening. You are not powerless in the doctor-patient relationship. You can get away with that for a secondary respiratory infection, though you may extend the time it takes to get better. But for pneumonia that can kill you in <24 hours, you would be a fool to throw away the prescription or the antibiotics. Why do you feel so powerless?

To you @POSTER – it is irresponsible to make such a blanket statement, and to foster patient dis-empowerment in that way.

Surely, one can Google a term, and read the published evidence, something that would be even easier if so much science was not secret, but even with secret science most absurd claims can be debunked. For example, searching for Vitamin B17 would quickly reveal that there is no such vitamin. It is a trade name made up to sell almond seed extract, also known as Laetrile, which is known to be toxic and have no effect on cancer while at the same time causing many side effects.

Surely one can judge the content of an article by the poor quality of the writing, the complete absence of any supporting evidence, one sentence paragraphs, and then of course the liquid oxygen in sprouts.

I allow myself the luxury or responding to these things 1-2 times a week, as I do with my other favourite nonsense, religion. But scroll down Facebook and you will see dozens of such scams being re-posted as fact or worse, as conspiracy. Rarely, it seems, has the poster read the post, but rather uses it go foster a preconceived notion. Like this example, only agreement is entertained. But agreement with what? Something unread that seems to fit beliefs.

Oddly, none of the people posting under this scandalous article appear to have read it, or seem to think that there is anything wrong with only reading the title.

“Life orientation” is a course in all South African schools, for example, but it makes absolutely no mention of human evolution or the things that we are prone too because of our evolutionary ancestry. We don’t have life orientation, we have a disconnected life view being taught at school. Perhaps it is time we actually started to learn about ourselves in school! And to learn how to tell truth from wishful thinking.