Skip to content
Home » Critical thinking » In South Africa, there is something wrong with our story
Spread the love
Tweet

We humans are story creators, or at least some of us are. We create good stories (freedom, human rights, dignity), stupid stories (new age woo woo, health foods, beauty products, astrology), dangerous stories (homeopathy, race, class), and outrageously harmful stories (countries, gods, religions), as well as stories that seem to be necessary evils (money, economics, visas) but are probably not. We build these stories into causes, systems, cultures, movements, things to fight for, over or against. People do PhDs on these things without even realising they are studying stories.

Yuval Noah Harari, a historian and professor in the Department of History at the Hebrew University of Jerusalem, wrote the book Sapiens: A Brief History of Humankind (2014). In it he postulated that our ability to create stories and then rally people around them, is the single biggest factor in Homo sapiens out-competing other human species such as Homo neanderthalensis.

The existence, within populations of Homo sapiens, of people who can create and drive the adoption of stories means that not everyone is equal in this regard. Some are better at it than others, some have the power to drive stories created by others. The Roman emperor Constantine, for example, drove the Christian religious story forward, even though he did not create it.

The notion that our stories gave us is competitive advantage is just a hypothesis, but makes sense once you start to recognise our most cherished ideas as nothing more than stories. Fictions when considered in relation to the physical world, fictions that we have created in the past, some accidental and some intentional. Our stories have no objective reality.

Neanderthal – a species that we may have out-competed or killed off due to our ability to create and fight for stories (image from Wikimedia commons).

These stories are like genes, held together by constant telling, and by the existence of fragments that Richard Dawkins called memes. They live in a layer atop our brains, held in place by communication, and the constant recurrence of the memes that are at their base. These stories are an emergent property of the collective human consciousness. They can serve to divide us or to unite us. However, as long as we do not recognise that we live in these stories, they will control us, not the other way around! 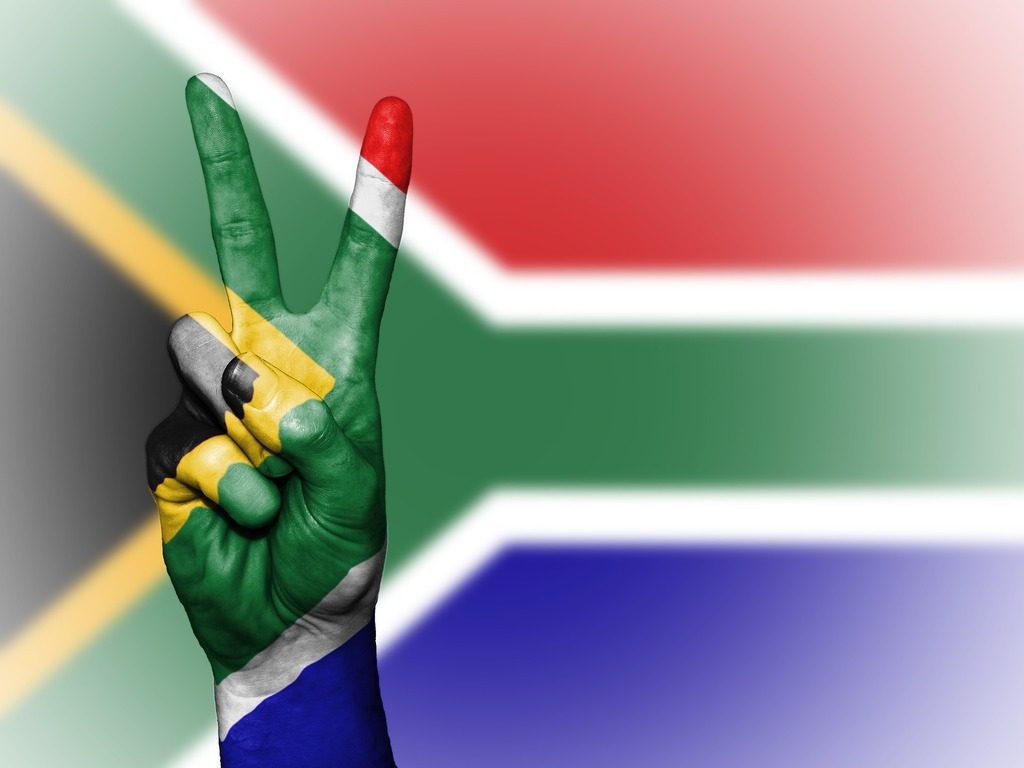 Our story is broken in South Africa, we have to fix it before it is too late.

In South Africa today, as with the United States, our stories are broken. If you want a nation to be different, you have to tell a different story. Yet here we are, in one of the most beautiful countries in the world, reinforcing the old stories and expecting it to be different. Getting over this collective stupidity requires real leadership, and real understanding. It also requires vision, sustained finance, process, people and the use of technology together with that leadership. The solution is simple. It just has to be done. It is not being done.