Skip to content
Home » Critical thinking » Universities in South Africa: we need two new ones for the innovation economy
Spread the love
Tweet

When I made my posting about an innovation economy for South Africa, point 8 that I made was to create at least two innovation universities in major urban areas or at worst, on their periphery. One might wonder why I would propose creating two new institutions, focusing on innovation. Why can the existing institutions not do it?

While there is a lot that existing institutions can contribute, their design precludes them being truly innovative. They are effectively just variations on the same von Humboltian model for higher education developed in the industrial age when knowledge and the means to acquire it were scarce. If higher education were a market place, it would be like one filled with stalls all selling bananas. 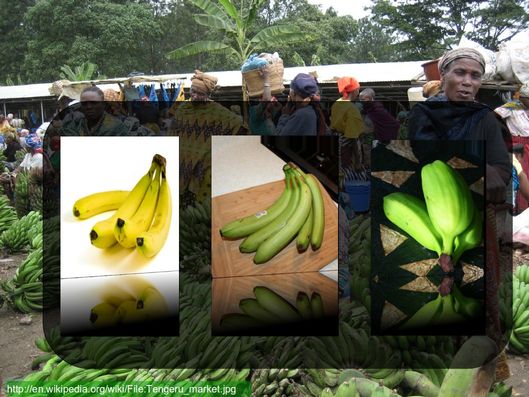 Universities are like a market selling only bananas, with minor slight variations.

There is no South African university that has innovation as its key driver. Instead, universities are largely designed around the teaching of content, as if content were still scarce. Furthermore, Universities rarely envisage innovating their own processes over short to medium time frames, indeed they are highly resistant to any form of change. This makes universities resistant and durable, but it also means that in general they are not agile and responsive to the changing needs of society, business, government and other employers of graduates and services. They may evolve over 20-50 years, but they are not going to change in the time-frame necessary to drive an innovation economy. Contribute: for sure, but drive: not likely.

Furthermore, the vision of traditional universities, by their nature defines them exclusionary institutions, some of their perceived value arises from the fact that they create scarcity by keeping some people out. While it is probably good for South Africa to have some institutions that are world-class and exclusionary, the demands of our time suggests that such a model is inadequate to meet our needs as a nation if we want to emerge from the corruptocracy and build an innovation economy.

For any human endeavour to work, you need to consider 5 elements: vision, process, people, technology, and sustainable finance. If the vision is “to drive the innovation economy“, then current universities are just organised in exactly the wrong way for that to happen. There is a universal lack of a 21st Century vision where innovation is at the fore, including a near complete failure of people to take consideration of alternatives to what education is all about. There is a prevalence of industrial age processes, and the implementation of technology is largely done to support those processes rather than anything related to innovation. People in those institutions are generally neither skilled in thinking innovatively, nor are they inclined to do so. Financial resources are largely directed at industrialised processes, and any attempt to engage in innovation is usually squashed by the bean counters. “There is too much risk,” they parrot, without understanding risk at all.

The vision for a new, 21st Century institution would instead say something like:

An innovation-focused institution that responds in an antidisciplinary manner to changing society, the changing structure of work, our evolving relationships with technology, and that innovates in its own internal arrangements.

It would have at least the following characteristics:

There are many other characteristics of such an institution, but these are some of the more salient ones. I have thought through financing and long term funding mechanisms, and done a few calculations, and such an institution can be made financially viable, but would require significant up-front investment of a long-term nature.

We need this, we need to drive an innovation economy in South Africa one we reach the post-corruption era.