Skip to content
Home » Critical thinking » One universe, one supercluster, one galaxy, one star, one planet, one earth, one nature, one human race, one love, zero gods needed
Spread the love
Tweet

I saw this on Ulric van Vuuren’s  Instagram when he followed me on Twitter: One human race. One love. One with nature. So I made an adaptation of it, that gets to the heart of secular humanism or what ever you want to call someone who thinks belief that n(gods) > 0 is irrational, and appreciates the best aspects of being human. It goes like this: One universe. One supercluster. One galaxy. One star. One earth. One nature. One human race. One love. Zero gods needed.

It also explains why we need to enhance the public understanding of science in our schools and universities.  Reality is so much more inspiring than the iron age myths that are believed by a significant fraction of humanity. Even scarier, a significant number of people believe that they should impose their iron age myths on everyone. A scarier world I cannot imagine.

Perhaps there is a multiverse out there, but we don’t know about them. We live in, and know, only one universe, and we share it with somewhere between zero and billions of other sentient species. Unlike gods, we know for certain that n(sentient species) > 0, we just don’t know the value of n, but we know for sure it is at least 1. This universe gave birth to us, all our mammalian relatives, as well as all other life that we know and are related to through shared, common evolution. We know with certainty that we exist because stars exploded, forming the elements that make life possible. Without the death of stars, we would simply not be here. 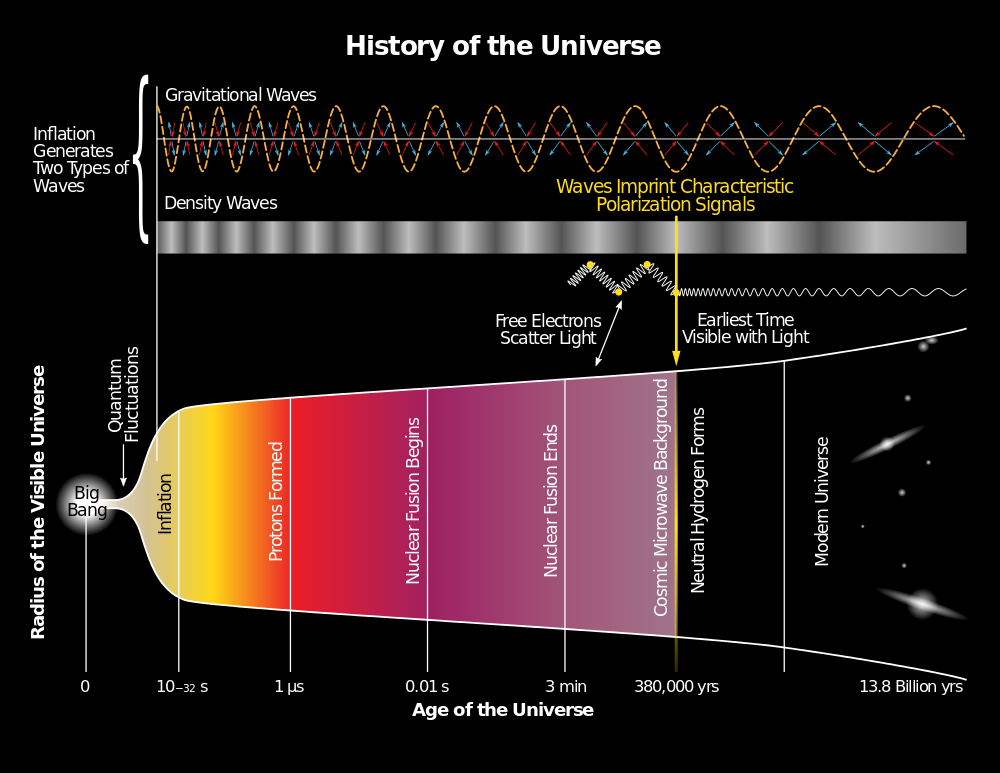 History of the Universe from Wikipedia under CC:BY/SA license.

We live in the Virgo Supercluster, which is an enormous concentration of galaxies that contains the Virgo Cluster, within which we find the Local Group, that contains the Milky Way Galaxy and its sister, the Andromeda Galaxy. The Virgo Supercluster is 110 million light-years in diameter, and has around 100 galaxy groups and clusters. It is one of about 10 million superclusters in the observable universe. Just think of that scale before you imagine gods that care about what you do with your genitals. 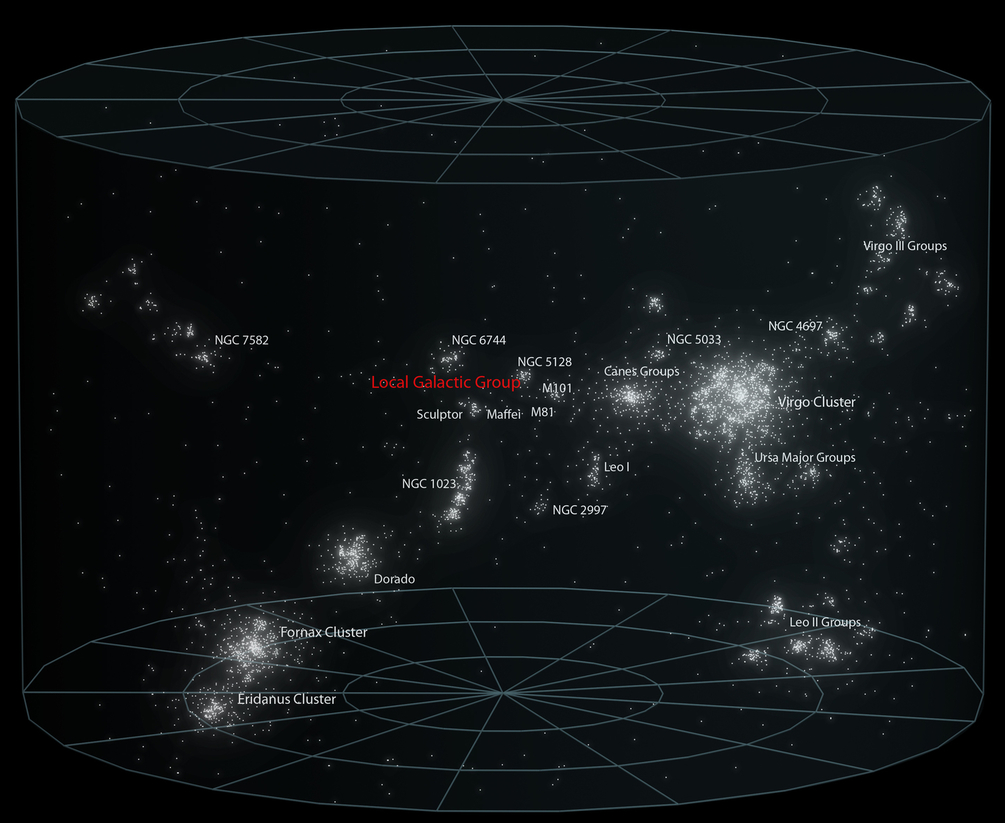 We live in the Milky Way Galaxy, a fairly ordinary barred spiral galaxy with a diameter of 100,000 to 180,000 light-years. Calculations based on recent observations suggest that our home galaxy has at least 100 billion planets, orbiting some of between 200 and 400 billion stars. There is probably a supermassive black hole at the centre of our galaxy. We live way out in the Orion–Cygnus Arm of the Milky Way, about 26,000 light-years from the Galactic Center. There is nothing particularly special about this location, other than the fact that you and I live here, so we know about it (or some of us do). 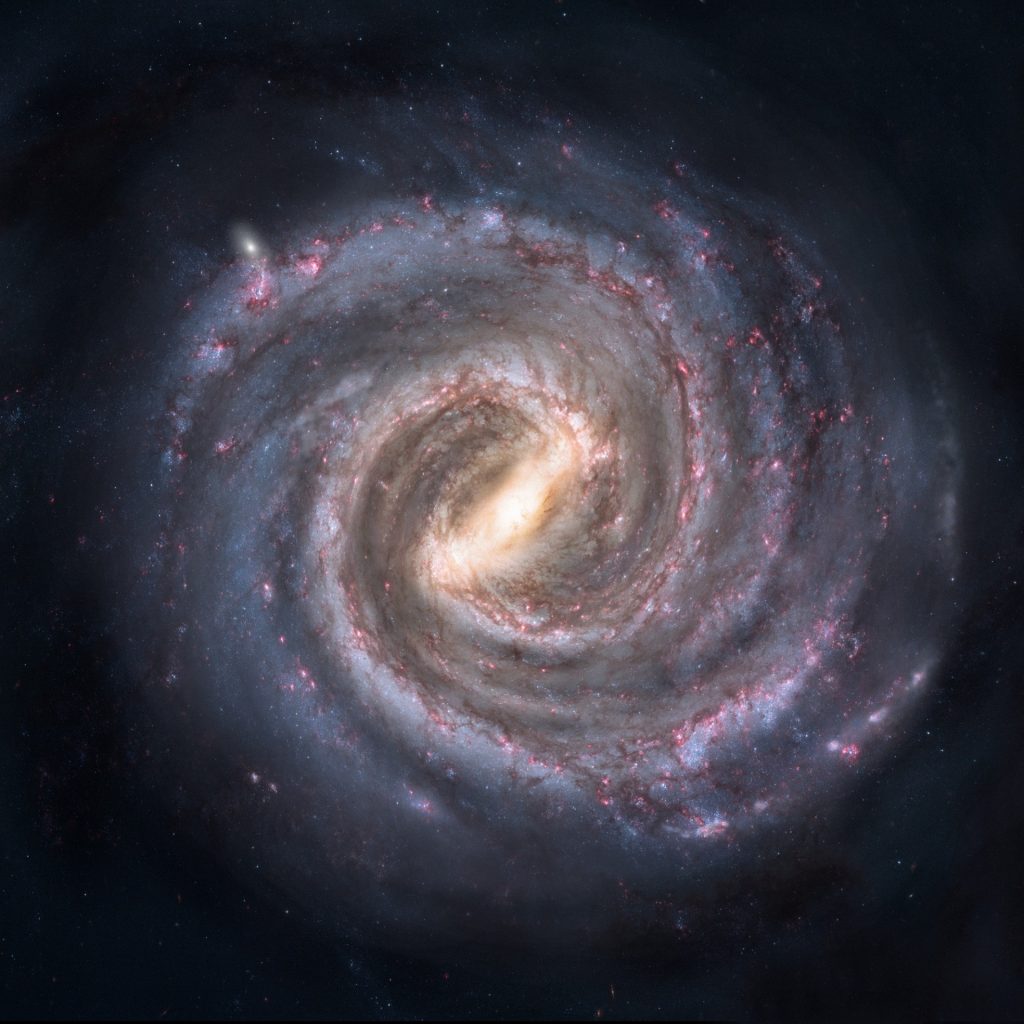 Our sun arose around 4.6 billion years ago, so it is quite young in relation to the c. 13.8 billion year age of the universe that it arose within. The sun is 109 times the size of Earth, and has 330,000 times Earth’s mass, accounting for c. 99.86% of the total mass of the Solar System. Our little planet is tiny by comparison, and the total mass of humanity is even tinier. 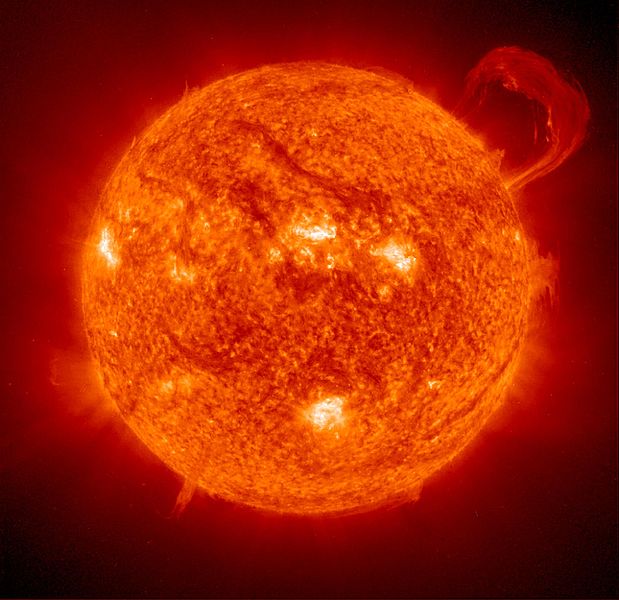 The Sun with Prominence

We only have one earth, it is the only planet we currently live on. The distances between the planets is huge, compared to the capabilities of our current technology. Earth is the third planet from the Sun and the only planet in the Universe known with absolute certainty to have evolved life. Do you know how precious that makes it? Earth formed about 4.54 billion years ago, About 71% of Earth’s surface is covered with water, mainly the oceans with only 29% being land, and much of that land is marginal or inhospitable for human habitation. 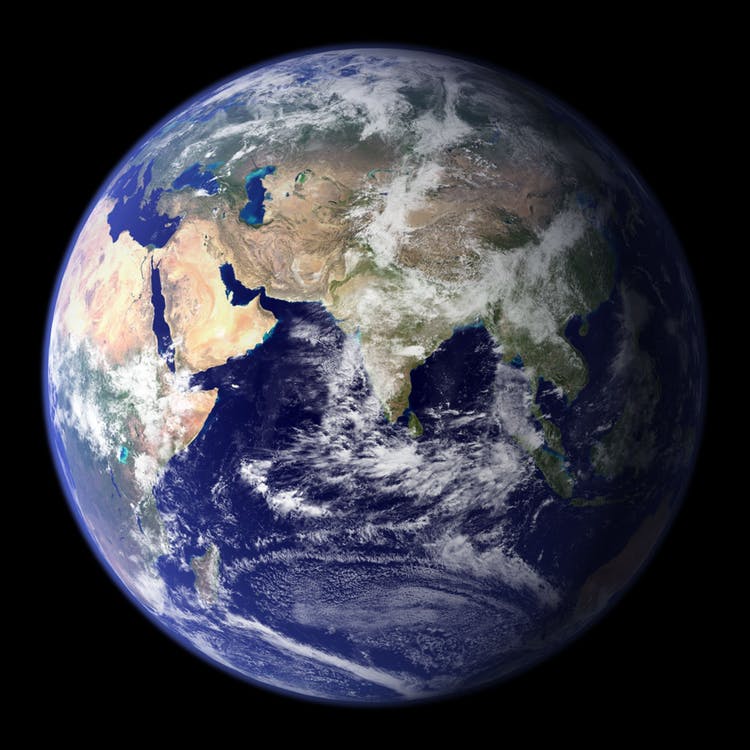 The earth has known many species in the past, most of them are extinct. Today we only have one nature, and we are destroying it rapidly. It is not that we could not devise ways to live in harmony with nature, some places are making that happen. But in general we choose not to despite the fact that without nature we are nothing. Each generation experiences nature a little less, and over time we do not see that we are destroying the planet’s ability to support us, and give us a quality life.

Earth is an ocean planet. We forget this at our peril.

Earth is an ocean planet. We forget this at our peril, yet we do not seem to show much sign of knowing this, because we live on land. We forget that the 71% of our surface that is water is necessary for life. Yet we are destroying the oceans with everything from our own body wastes to plastic and chemical pollution. Dead oceans means dead humanity.

We are only one race, the human race. All others are fictions, and dangerous fictions at that. We have split ourselves along perceptions of race for so long that most people think that race is actually real. It is not. It is, like religion, a fiction created for he purpose of exploitation and control. That is all it is, and all it ever will be. 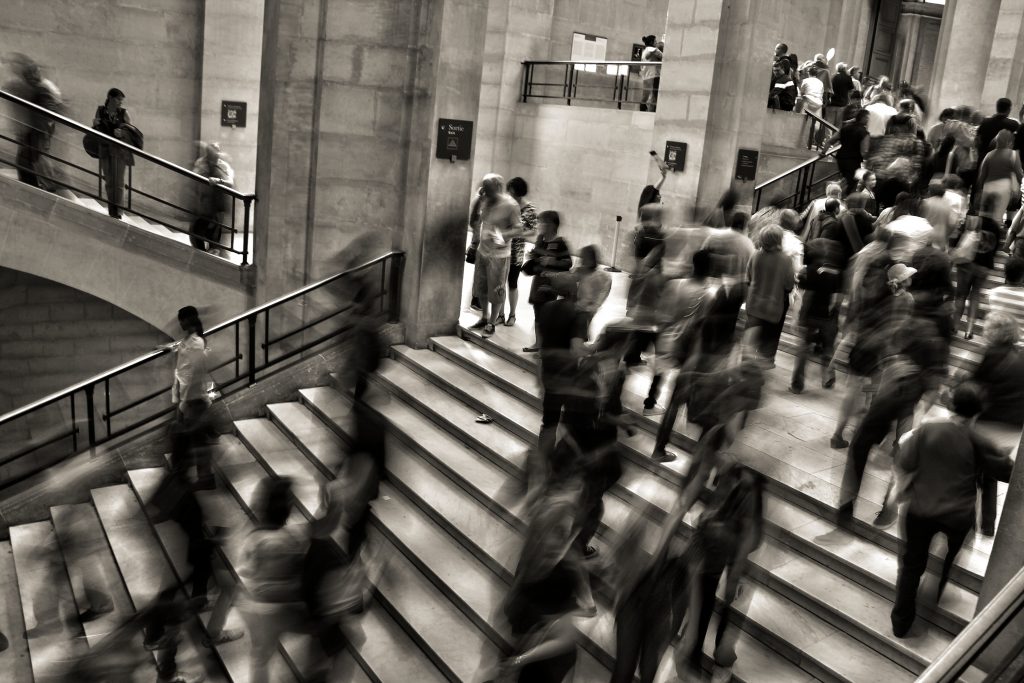 The concept of race has done humans much harm. There are things we need to do to put that right, but mostly we need to move beyond such concepts, and focus on building on our common humanity.

Sometimes I think our species should be called Homo odium, hating man. Yet we are all we have. We can either love and build together, or we can hate and destroy together.  The choice is entirely our own. Our survival may well depend on this, or at least on some people who understand it leaving the earth for another planet where messages of rationality, truth and love can become our culture. 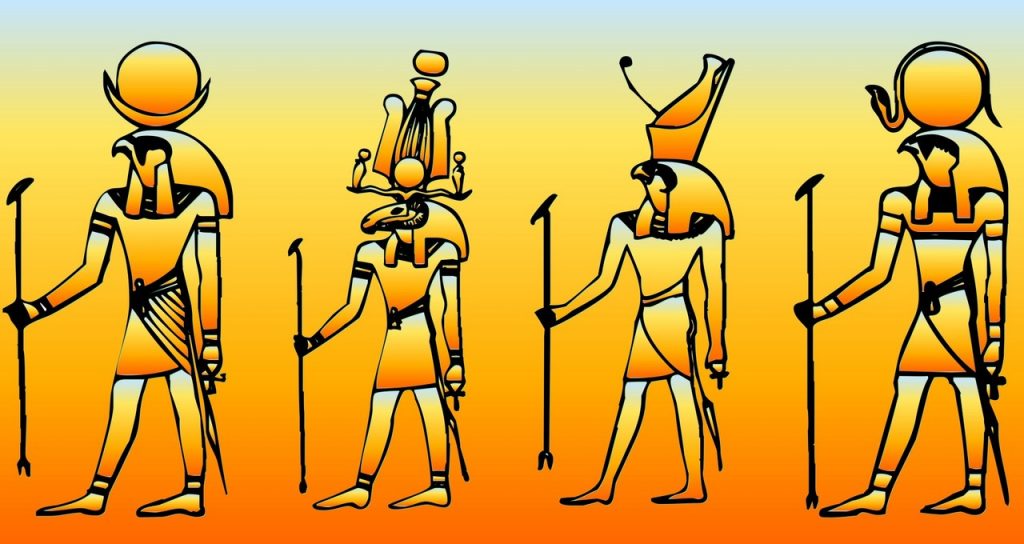 What are you doing to help bring about a new world where knowledge is at the core, love wraps around it, and society is based on positive values derived from positive stories? Yes, you!