This morning I was playing around in DarkTable, improving my skills at using its awesome capability. I used a photo of a Half-collared Kingfisher that was in deep shadow, and accidentally shot at ISO6400 because I had forgotten to change my settings from when i was taking eagles in flight in bright sunlight. Because of this the image was very very noisy. I used Profiled denoise to reduce the noise, a bit of equalizer to sharpen the softened areas and restore a bit of pop beyond what was present in the original, then did a bit of a lowpass filter with an overlay method to reduce the darkness around the eye and restore some texture to the whites. 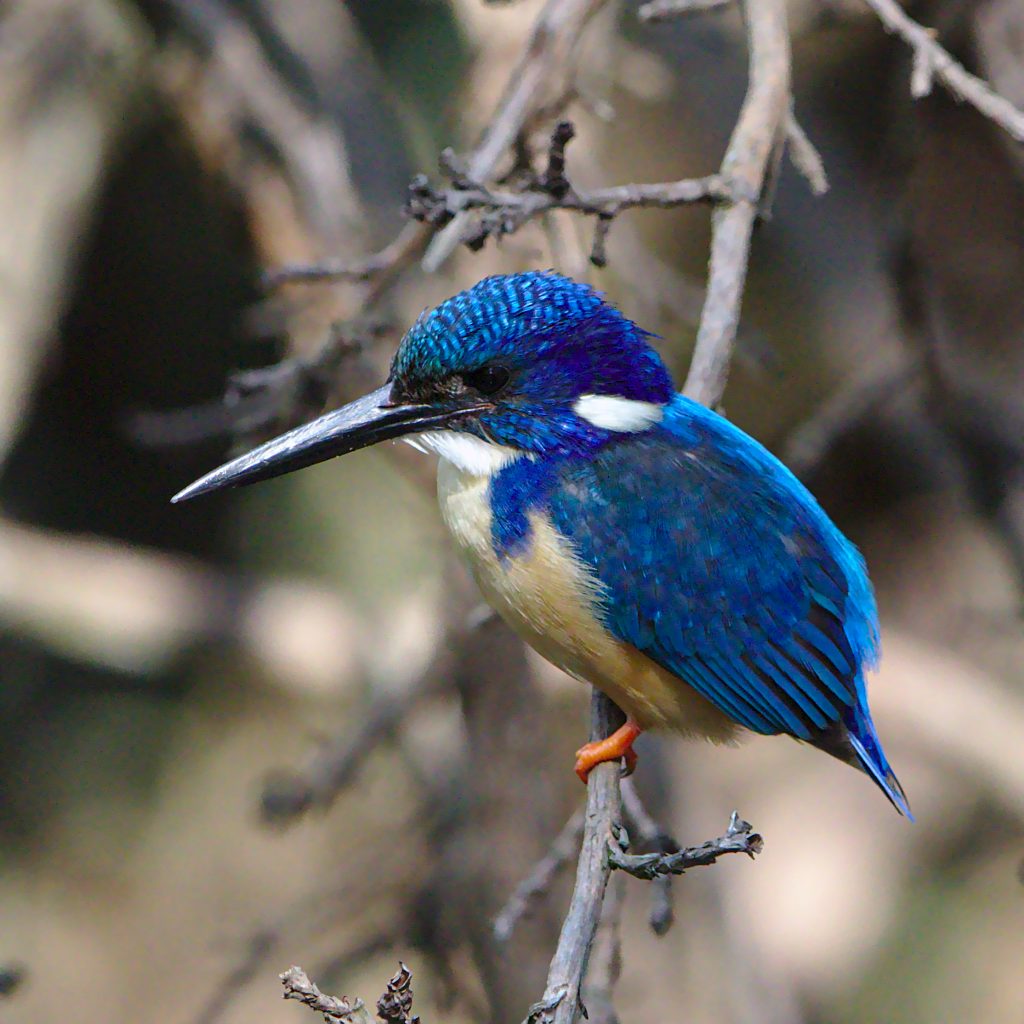 Half collared kingfisher accidentally shot at ISO6400 and processed with Darktable

It occurred to me then to wonder how many people who take photos have any idea that such tools for photographers exist and that they are free – free as in freedom as well as free as in price.

My photography workflow has evolved over the past couple of years. I have gone from shooting only JPG to shooting mainly RAW, but I still have hundreds of thousands of photos that are only available in JPG. Therefore, I need tools that work with both JPG and RAW. The following tools are the ones that fit my workflow:

So if you are a serious professional or amateur photographer, there is noting stopping you from getting top quality photo processing tools at no cost. Every penny saved is a penny to spend on equipment. After all, we all want more equipment, not more software. 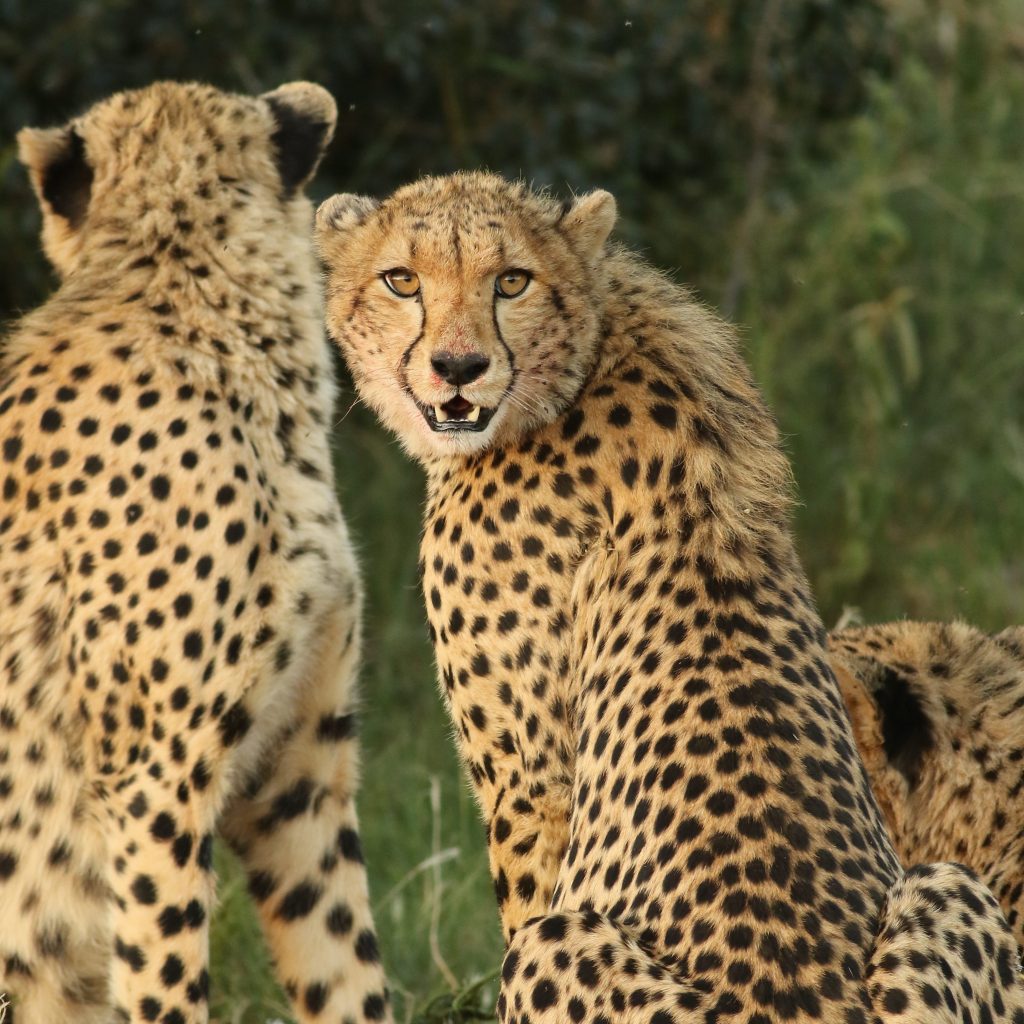